Sponsored: About the VOLTAIRE®-CD Clinical Study

Thank you for your interest in the VOLTAIRE®-CD Study!

Biologic medications are more difficult to manufacture than chemical medicines, such as acetaminophen (paracetamol), and can be expensive to produce. Many patients around the world are often unable to access biologic medications like Humira® because of their high costs.

The medications can only be called “similar” if no important differences can be found in the safety and effectiveness of the biosimilar when compared with the original biologic medication.

What is adalimumab?
Adalimumab is a biologic medication made of proteins called monoclonal antibodies. These proteins are similar to natural antibodies that are usually found within the human immune system, where they target infections and tumors. Adalimumab targets and blocks a substance that normally helps to regulate the cells of the immune system, but which causes inflammation in the digestive tract of people with CD.

BI 695501, a potential adalimumab biosimilar to Humira®, may help to lower treatment costs. 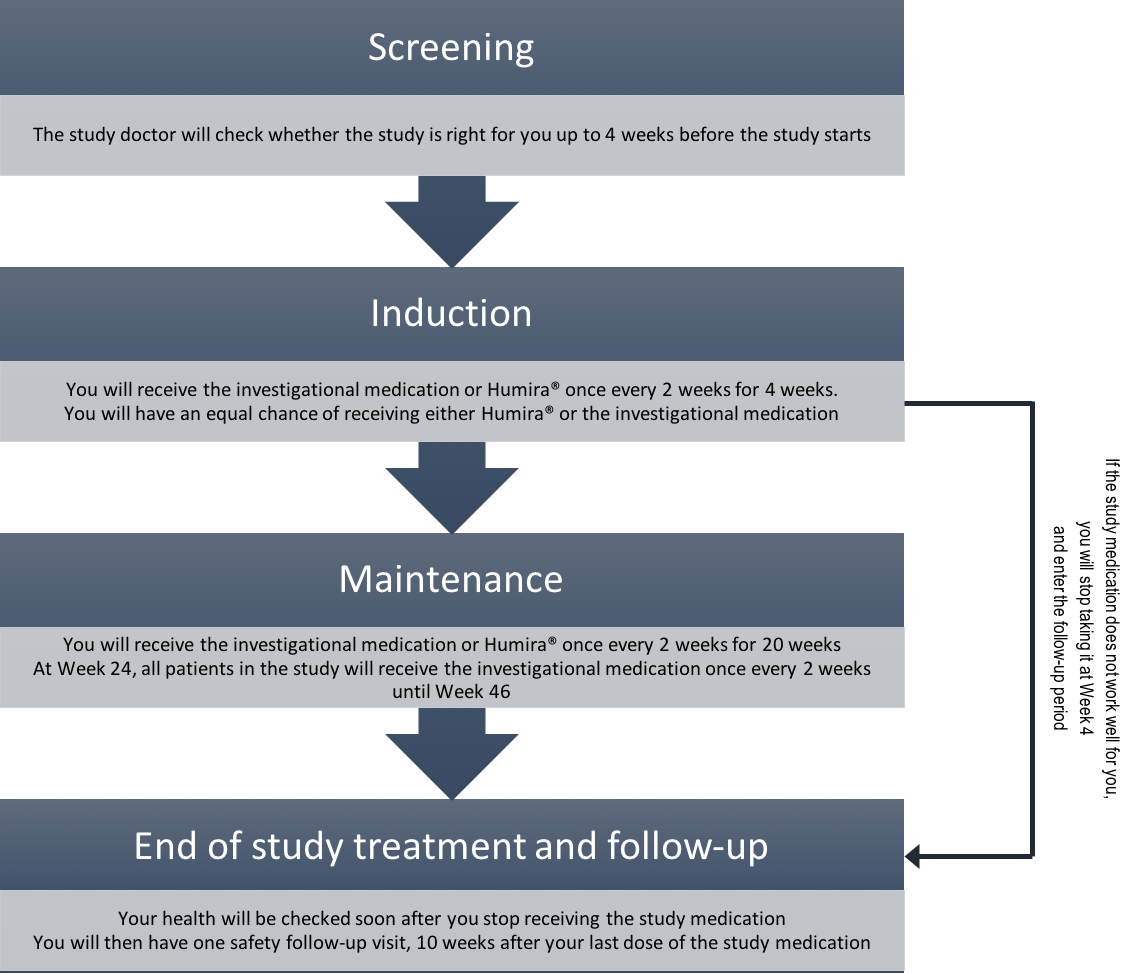 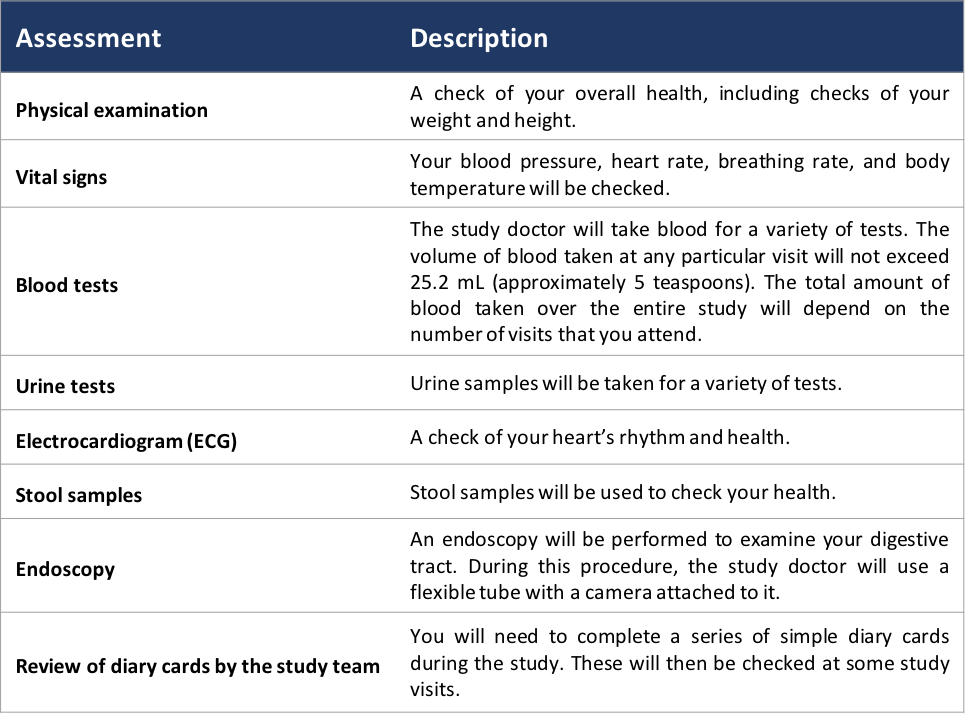 Find out if you may qualify for the VOLTAIRE®-CD Study