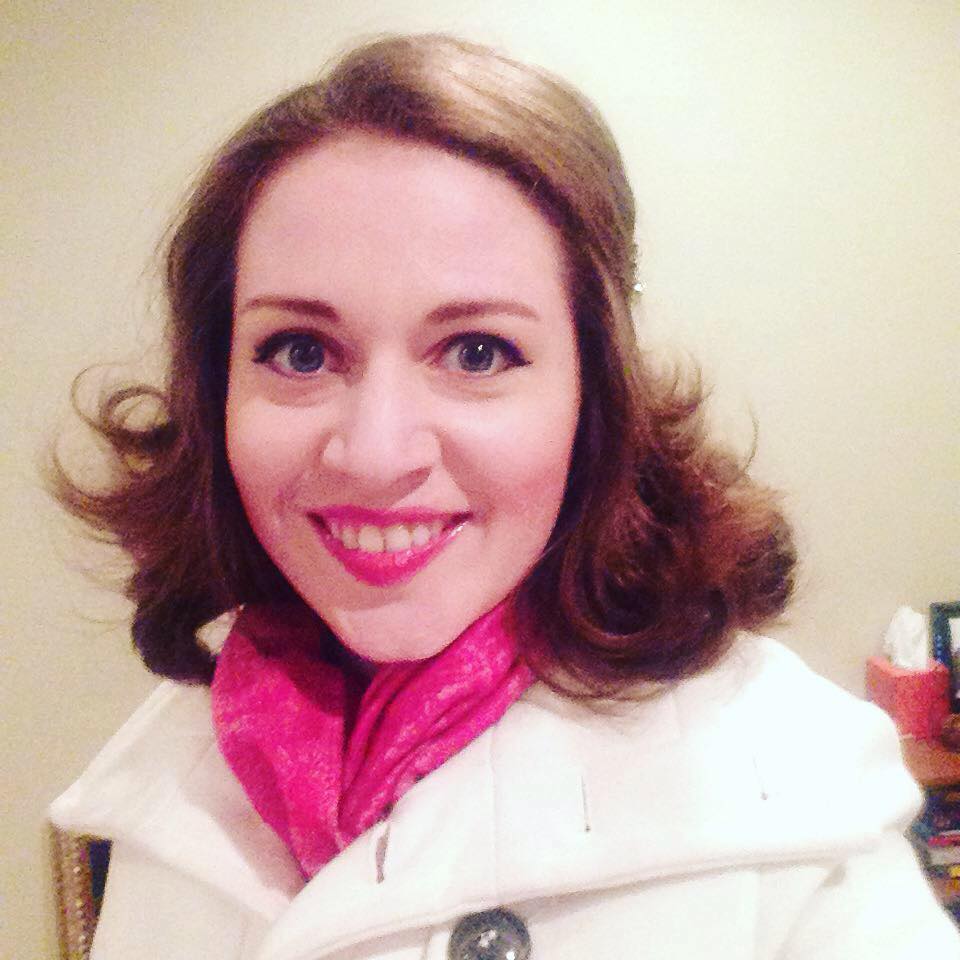 Amber was previously an advocate on InflammatoryBowelDisease.net.

Amber became a ninja in 2011 when she began her battle with ulcerative colitis. In 2013, her colon declared an all out war against her. She began documenting the adventures of the Colitis Ninja and her battle with Toxic Megacolon and his ilk in March of 2014. After a year-long flare in April of 2014, Amber destroyed her evil, rebellious colon and has been sporting a happy, healthy j-pouch since July of 2014. She has made it her personal mission to support others living with IBD, raise awareness and continue battling for those who are silently fighting a vicious disease that no one knows about.

Amber is married to author D.M. Elder of the Zyndervyne series, and her fur baby is a cat named Mr. Fitzwilliam Darcy (Mr. Darcy, for short). To learn more about Colitis Ninja and her epic adventures, you can find her on Facebook, Twitter and Instagram. You can also visit her website at www.colitisninja.com.

Click here to read all of Amber's articles on InflammatoryBowelDisease.net.

Welcome to Crohn's and Colitis Stories