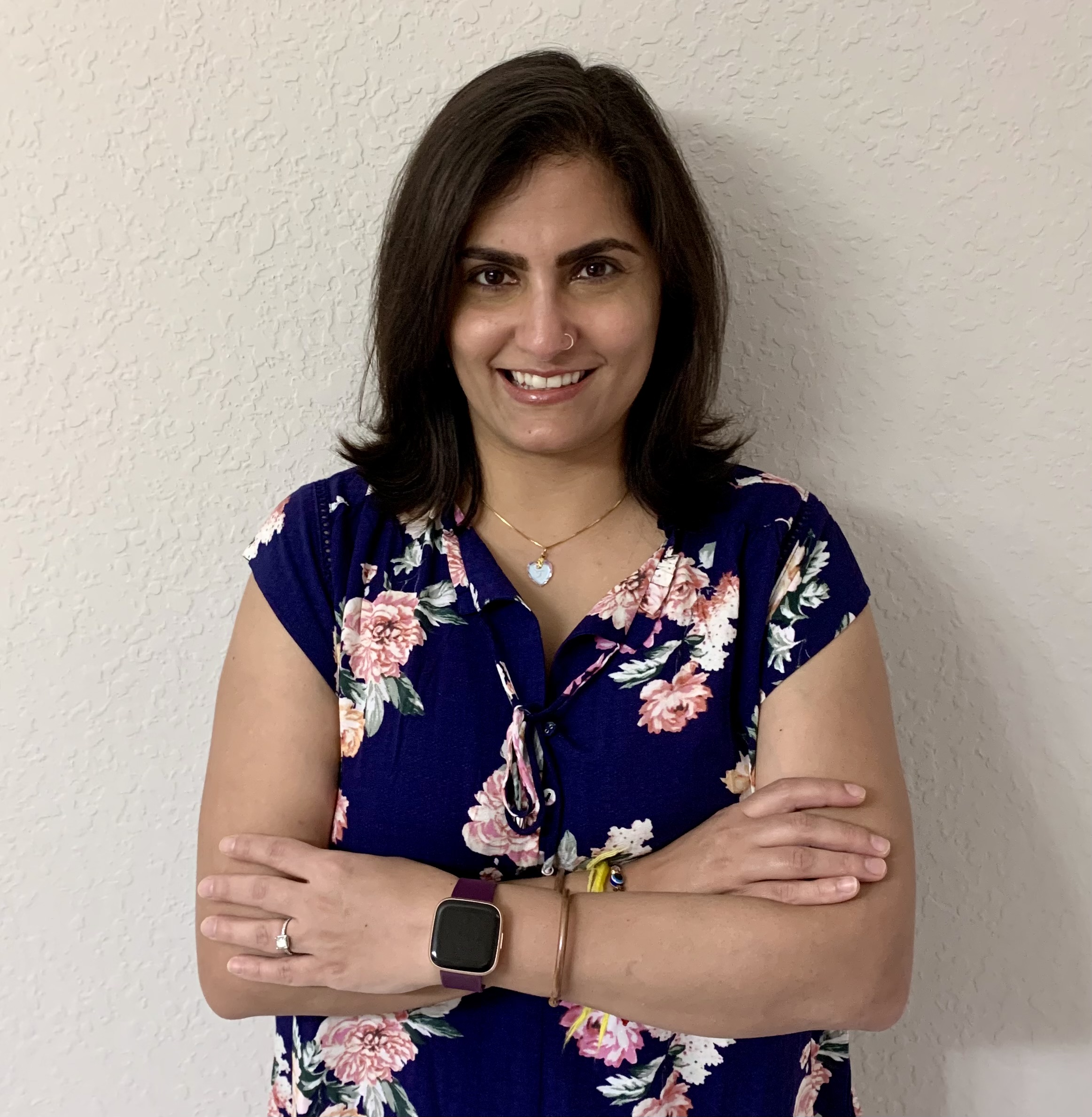 Tina Aswani-Omprakash is a Crohn's patient and award-winning patient leader and health advocate based out of New York City. She has had Crohn’s disease for 16 years, has had numerous surgeries, and lives with a permanent ileostomy.

Her overarching aim is to normalize the rhetoric around chronic illnesses and disabilities in order to help diverse groups of patients own their ailments to live fuller, happier lives.