Advocacy Could Save Your Life

Recently, I read a story about an unnamed 12-year-old girl with Crohn’s disease who died after multiple trips to her general practitioner’s. After the child died, an investigation was launched. The conclusion? No intervention would have prevented her death.

I beg to differ. According to the story, the girl began vomiting a Coca-Cola-like dark liquid after multiple visits to the doctor. This, my friends, is what we call hematemesis–or vomiting blood. Vomiting blood, obviously, indicates an emergency situation. If you or someone you love is vomiting blood, you need to seek medical attention IMMEDIATELY.

Too many patients visit their doctors only to be dismissed. They’re told, “It’s a stomach ache, nothing more!” Or, “It sounds like IBS.” Some have even been accused of faking it. Many of us who live with inflammatory bowel disease (IBD) are able to function to some degree and look ok on the outside. Our insides, however, tell us a completely different story.

Had the girl been properly assessed when she first began vomiting something that resembles Coca-Cola, the doctors would have found the issue before it was too late. It doesn’t matter if the girl was “fine” and was able to complete her PE class! The school’s medical staff knew that the girl was ill! 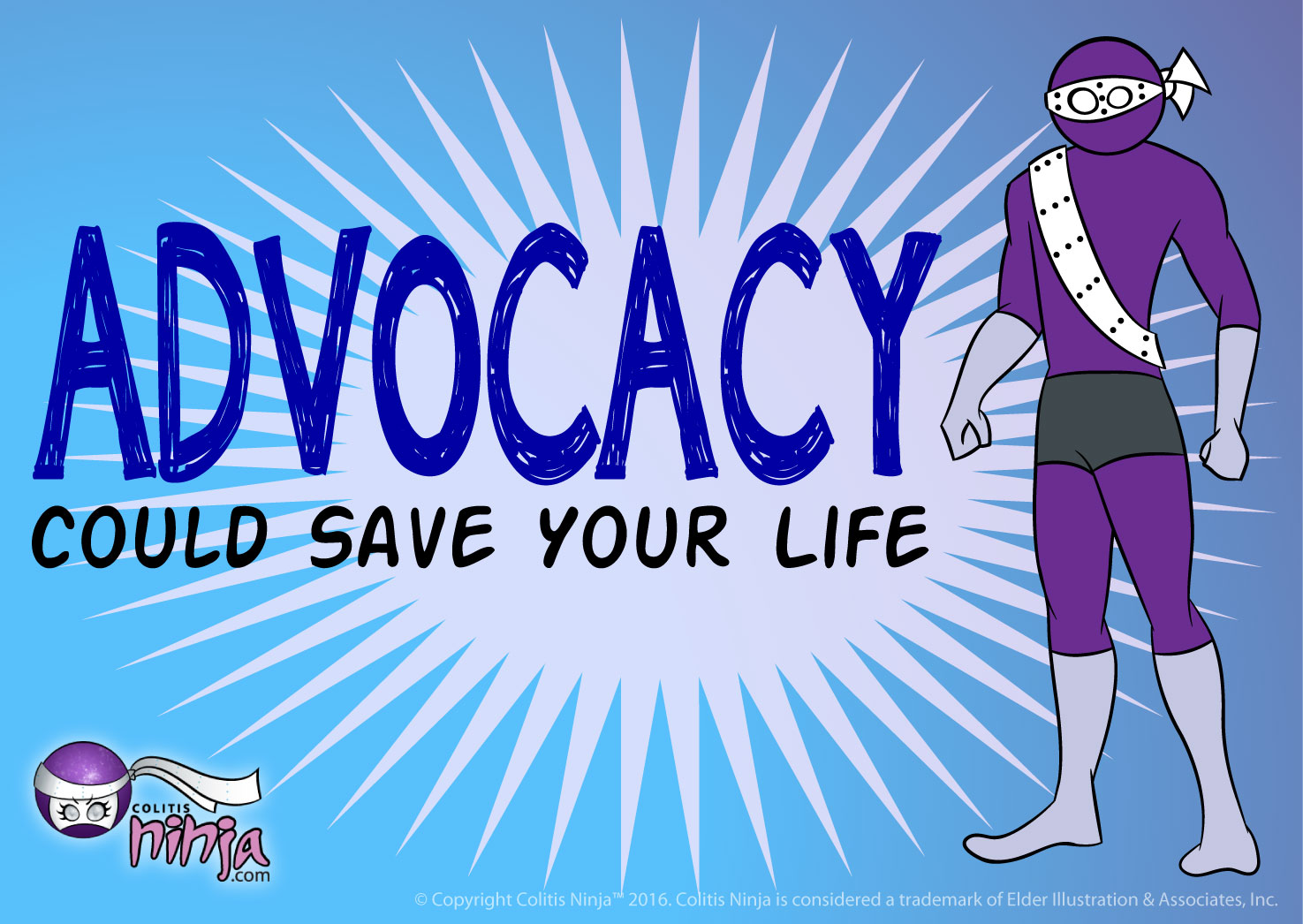 The story says that the child was not exhibiting any other “clinical signs” to indicate the girl had Crohn’s disease. Excuse me? Vomiting a dark liquid and a dramatic drop in weight in addition to abdominal pain? These signs alone indicated something was terribly wrong. These signs should have been taken more seriously–especially by the medical professionals.

People call IBD an invisible illness. Which may be true for anyone on the outside looking in! But vomiting a dark liquid and dramatic weight loss are indications that something is wrong. When a medical team–or what appears to be multiple medical teams in this instance–is aware that the girl had these issues, why did they not take action immediately and more aggressively?

The girl’s mother reported that on the day of her death, the girl had a stomach ache and began vomiting black liquid. Clearly, something was seriously wrong and the girl needed medical attention! According to the story, the girl vomited black liquid several times throughout the evening and then had trouble breathing. Paramedics were called after the girl stopped breathing.

A need to go to the emergency room

One has to ask why the girl was not taken to the emergency room right away when the girl had black vomit? Or again, even before she got to this point. Again, I ask, was the medical team not paying attention? This is why it is so very important for us to advocate for ourselves, guys. We need to make sure we find the best doctors who treat us as human beings as opposed to just another kid with a stomach ache. We need to make sure we keep our doctors up-to-speed. We need to take charge of our health.

A second opinion and self-advocacy

If you are having problems, and your doctors brush it off, you should always consider getting a second opinion. Especially when your symptoms are persisting or getting worse.

The problem with too many of us is that we accept what our doctors say as gospel. Because they’re the medical professionals, right? This is not a jab at all doctors. There are a lot of good ones out there… but it’s important to remember that our doctors are only human and are prone to mistakes just like everyone else. This is your health–and as in the case of this little girl, it’s your LIFE–that is at stake. It’s ok to question your medical professionals. It’s ok to push to get answers. A tragic death like this one could have been prevented.

When Your Life Comes Crashing Down

2 comments
This article represents the opinions, thoughts, and experiences of the author; none of this content has been paid for by any advertiser. The InflammatoryBowelDisease.net team does not recommend or endorse any products or treatments discussed herein. Learn more about how we maintain editorial integrity here.