I Was Blind to the Warning Signs of Crohn’s 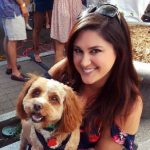 For as long as I can remember, I have had a sensitive stomach. At times, it was uncomfortable and annoying dealing with my little problem. But since it only acted up every now and then, I didn’t think it was a big deal. At least, not in the beginning. Actually, I thought it was normal, that I was just cursed with a bad stomach. Not once did I ever worry that my issue could be something serious. The thought never even crossed my mind. At the time, I didn’t know any better. Because of this, I was sick for years before finally realizing that something was wrong. I know, that sounds crazy. Looking back, I still can’t believe I ignored the warning signs of Crohn’s for as long as I did.

I tried to ignore the signs and symptoms of Crohn’s

Somewhere along the line, I got used to the problem and became blind to how bad it had become. When my stomach started acting up again a few months into my senior year of high school, I thought nothing of it. Having been put through the wringer before, I knew the drill. There’d be a few rough days/weeks, then everything would settle down for a while. But, that’s not what happened. This time, my little problem decided to hang around. Instead of getting the hint, I ignored the issue. The result was unpleasant, but I was naïve and in denial. Besides, my stomach didn’t hate me every day, which made it easier to convince myself nothing was out of the ordinary. Sure, I guess things were a little worse than normal. But, I still stubbornly maintained that everything would eventually die down, it was just a matter of time.

The signs of Crohn’s were increasingly more serious

As the warning signs flashed around me, I squeezed my eyes shut and begged them to go away. The brighter they flashed, the tighter I closed my eyes. Refusing to believe that something serious might be going on, I did nothing about the problem. By the middle of the year, I was a mess. Bad days happened more often than good ones, but I still couldn’t see the truth. I had become blind, too desensitized to the issue from years of convincing myself it was normal to see I was in trouble. I tried to wait out the storm, truly believing things would get better. I did my best for as long as I could, but it became increasingly harder to keep pretending I was fine.

Eventually, I reached my breaking point. My stomach was relentlessly angry, and I was beginning to pay the price. There was no denying it any longer, I was not okay. Besides the usual problem of running to the bathroom after every meal, I began noticing other symptoms for the first time. I realized I had lost a ton of weight, making me look kind of sickly. I had no energy, despite normally being obnoxiously bubbly. I quit playing soccer, a sport I had been obsessed with since I was 5. And I had withdrawn from my friends and family, which was so out of character for me. I hardly even recognized myself.

I could no longer pretend to be fine

With my eyes finally open, the signs were clear, and I couldn’t ignore them anymore. Something was seriously wrong, and it was more than I could handle on my own. There was no way I could go on pretending to be fine any longer. Not now that it was so clear that I wasn’t. It was time to tell my parents. Gathering the strength and courage to admit what I had denied for so long, I broke down and told my parents how bad things were, not sparing any detail. It was time they knew the truth, that I was in pain and needed help. Looking back, maybe I should have realized my little problem wasn’t so normal. The signs were right in front of me if I hadn’t been so blind. 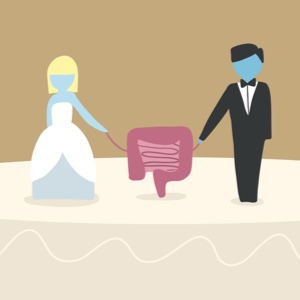 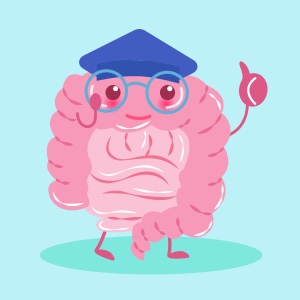 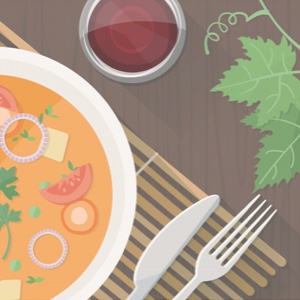 A Crohnie Girl in a Foodie World 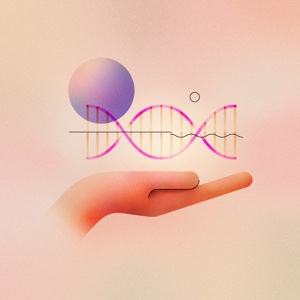