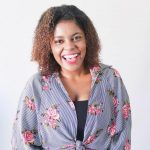 I don’t know about you, but when I was diagnosed with ulcerative colitis, I didn’t know anything. I’d never heard the term ulcerative colitis, UC, inflammatory bowel disease or IBD ever in my life. My doctor explained it by mentioning “the bag.” He said “some people with IBD live with an ostomy bag.” Yes ladies and gentlemen. That is how he chose to describe a serious autoimmune disease that I would live with for the rest of my life.

My diagnosis of IBD wasn’t a smooth process

There was nothing simple or easy about it. For years my family and I had to fight for a doctor to even take me seriously. I was probably around 14 when I first started experiencing symptoms, maybe even younger than that. Truth is, at 26 years old, I can’t remember a life without inflammatory bowel disease anymore. After years of being sent home with no valid explanation at all, one visit was different. I had been back and forth from the Emergency Room with abdominal pain, fatigue, and the most embarrassing symptom for me (at the time) blood in the stool. I was so embarrassed that I chose to leave this little bit of information off for years when describing my symptoms. I was ashamed to admit I was different. I didn’t want people to know what was really going on in my teenage body. Most kids my age were worrying about what outfit they were going to wear the next day. Here I was, 17, worrying about if I’ll make it through the next day.

I was diagnosed with UC, but not given any answers

I remember the day I finally came out about what I had been experiencing. I was in the bathroom at school and all I saw was bright red blood. Nothing else. Just blood. I called my family immediately. I can’t remember exactly what I said, but it was something like “there’s nothing but blood.” When we arrived to the hospital there were still no answers. Many tests, but no answers. No tests could confirm anything was going on, but every test confirmed something was going on. I was transported by ambulance to the local children’s hospital. I had no family with me, but I do remember the EMT. I remember him because of how understanding he was. I was so embarrassed. I was embarrassed to be sick. Embarrassed to be young. Embarrassed to require their services at all. I was worried about the length of the ride because although I wasn’t aware of my (later) diagnosis, I was aware of my urgency.

When I arrived to the hospital I was greeted by more tests, a high dose of IV steroids and a new doctor! After a decent inpatient stay, two blood transfusions and countless tests and sticks I was told I have ulcerative colitis. No decent explanation, just the general “your body is attacking itself.” I felt so misplaced. I felt so alone.

Why I became an advocate for IBD

I don’t know the most about science and how IBD works, but I know enough to give more details than my doctor (at the time) did. I may not be the best friend, but I can be a friend. I don’t want anyone to feel the way I felt when I was diagnosed. I want people to feel happy they got an answer to the question in the back of everyone’s mind pre-diagnosis: what’s wrong with me? Maybe even feel a little sad because it’s something new and different and life changing. But I never want people to feel alone. Like no one understands them. Like they’re the only person in this world they have. Like they can’t talk about their symptoms because of their shame. I never want anyone to feel the pain I felt when I was diagnosed. The pain I’m sure many of us can relate to. 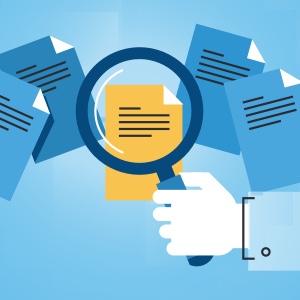 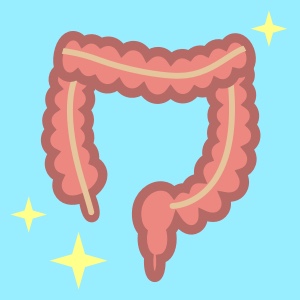 What is Mucosal Healing and Why Is It Important? 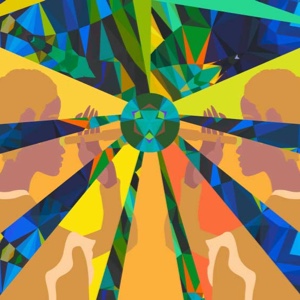 If I Was Never Diagnosed 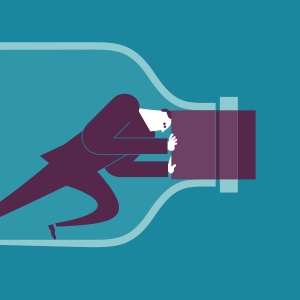 Dealing with a Partial Bowel Obstruction