Intimacy, whether it includes sex or not, remains an important factor in a person’s life, despite age or chronic health conditions. Unfortunately, chronic diseases like Crohn’s and ulcerative colitis (UC) can negatively impact a person’s self-esteem, desire, and sexuality.

In our IBD in America 2019 survey, almost everyone, or 86 percent, of those with Crohn’s, ulcerative colitis, and other types of inflammatory bowel disease (IBD) said their disease affected dating and intimacy. Not surprisingly, the typical symptoms of Crohn’s and UC, such as gas, hemorrhoids, ostomy bags, scars, and fatigue, were all mentioned as obstacles to a normal sex or dating life.

Loss of libido was widespread with many saying they don’t have an interest or even think about sex. Overall, two-thirds of those with Crohn’s, 59 percent with ulcerative colitis, and 51 percent of those with other forms of IBD reported little to no desire for sex. Those responses were universal, whether someone was married, in a relationship, or single. Some typical comments we heard were:

Crohn’s, UC and other forms of IBD can be a real buzz kill with about a quarter of those surveyed saying that they had to stop in the middle of intimate moments.

In addition to physical challenges, the survey found that all types of IBD tend to create mental barriers, such as feelings of inadequacy, feeling dirty, and worries about going on dates. But, those with Crohn’s tended to feel more unattractive and more fear that their condition would scare away potential new partners compared to those with UC.

For those still interested in dating, the very nature of Crohn’s and ulcerative colitis can make it challenging to predict the future, which can make planning dates hard. Still, less than 25 percent of those with Crohn’s or ulcerative colitis avoid dating or meeting new people because of their disease. Here’s what respondents said about dating:

To capture those moments when they do feel frisky, those surveyed shared a few tips on how they make intimacy more enjoyable, even if it must be planned:

While very few people said that Crohn’s or ulcerative colitis had not changed sex and intimacy for them, several indicated that an understanding partner made all the difference in helping them feel better. 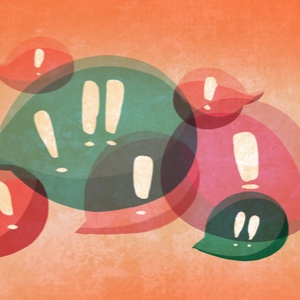 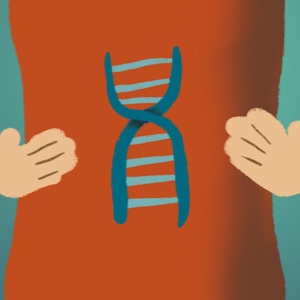 IBD in the Genes 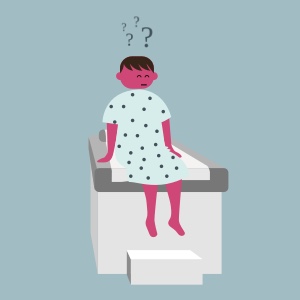 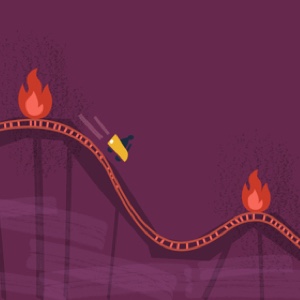