When Your Doctor Says the S-Word: My J-Pouch Story (Part Two)

When I got off the phone with my doctor, I felt pretty numb. His words (from Part One) kept repeating in my head. “There’s nothing more I can do for you. I think you should consider surgery.”

Oddly enough, I also felt a sense of relief. I was finally going to get rid of the organ that had been causing me so much pain.

Nothing that I tried for UC was helping

Another feeling that flooded in was a disappointment. I’d tried multiple medications. I tried supplements and “natural remedies” to get into remission. That failed. I did blood tests to help me weed out any food that I could be allergic or intolerant to. I cut out so many delicious foods... but nothing I did helped. There are others who’ve had success with doing everything above. Why is it not working for me?

I picked up the phone to call my mom. I knew what her reaction was going to be.

“He said there’s nothing more he can do. It’s time for surgery.”

And it would be ok. But I was frightened.

My husband called the surgeon. I’m not sure why he did instead of me. Perhaps I was afraid. The surgeon wanted me in the office ASAP.

We checked into the surgeon’s office and waited nervously. When we were called back there, I made sure the nurse kept the bathroom door open just in case. I was always afraid to go anywhere without bathroom access. I even doubled up on the anti-diarrheal medications and wore an adult diaper just to be safe.

Explanation of the j-pouch surgery for ulcerative colitis

When the surgeon came in, we instantly liked him. He was calm, collected and had an excellent bedside manner. We could tell that he really knew the procedure very well and explained it to us.

The first stage, he would remove my colon, rectum and appendix. Which, by the way, is a proctocolectomy. He would then construct my j-pouch and give me a diverting loop ileostomy. I would have an ostomy to care for. I would have this ostomy for about three months. Then he would perform the second surgery in which he would remove the ostomy, poke my intestines back into my body and suture me up.

I asked about having it done laparoscopically. He told us that he didn’t like to do laparoscopic surgeries on someone as sick as me, so he’d be performing the full-on open surgery. My heart sank again. Great! Now I’m going to have ugly scars (I’ve since learned to love my scars, by the way... but that’s a story for another time).

He asked me a few questions and wanted to schedule me that week. 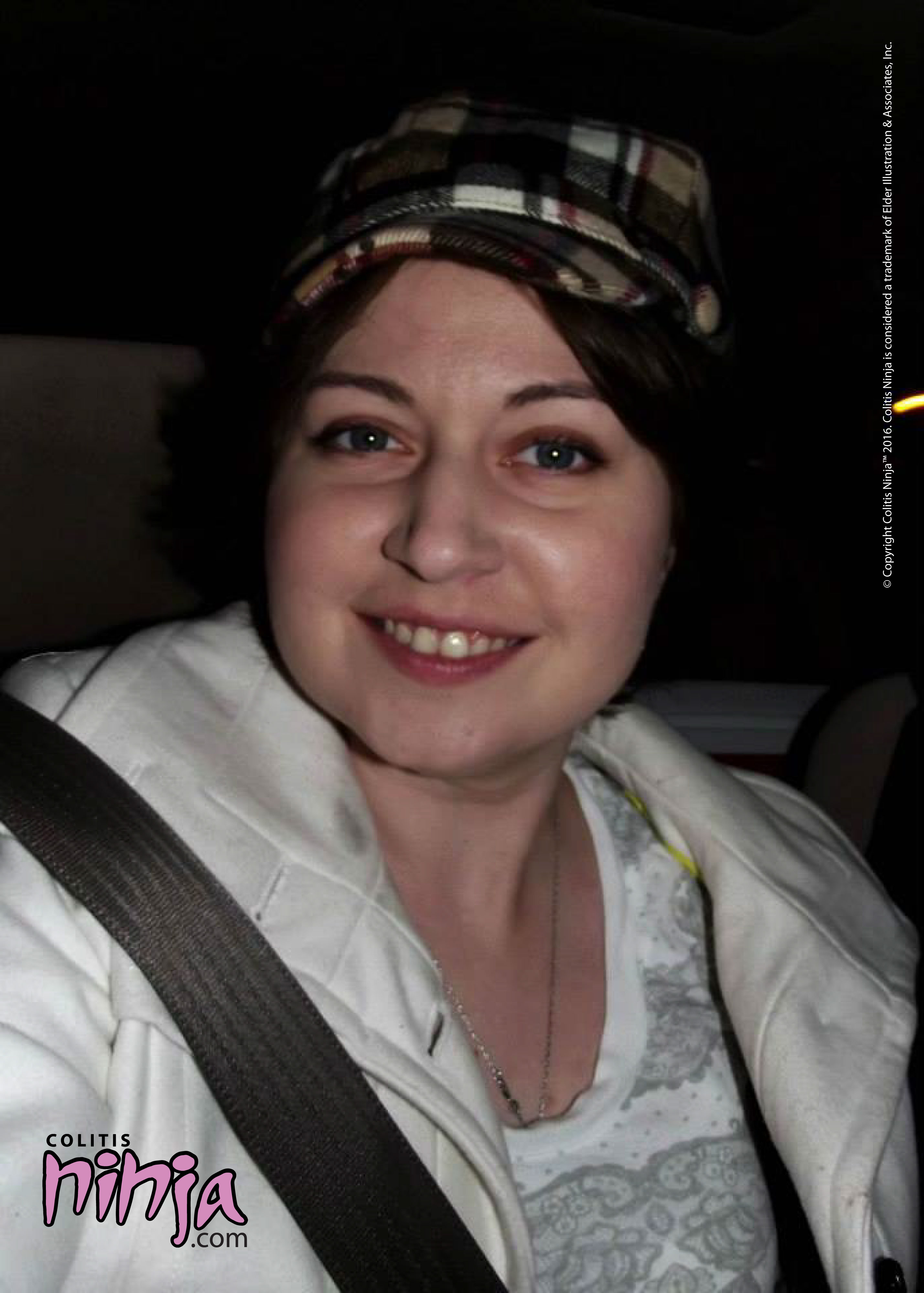 A dose of steroids to carry me over until surgery

“I was actually hoping to wait until after my sister’s wedding.” I told him.

“Alright, well, let’s bump your steroid dose back up so you can get through the wedding. Then after the surgery, we’ll start your taper.”

And so, we went to the scheduling area and scheduled my surgery for April 15th, 2014. Tax Day.

Emotions leading up to surgery