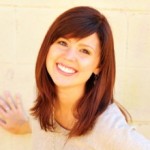 Crohn’s disease and ulcerative colitis are digestive diseases, but most anyone who has lived with one of these diseases knows that it can also affect other parts of the body outside of the digestive tract. Personally, I have had a number of extra-intestinal manifestations of Crohn’s disease, but perhaps none as strange as the tender, red lumps that appeared on my legs.

Tender red lumps on my legs?

It happened while I was a college student and I developed these fairly large (I’d guess 1-2 inches in diameter) lumps along both of my shins. They were raised and the skin was shiny over them, likely due to the skin stretching. They were tender to the touch, but were not consistently painful. Along with these lumps, I also had a several inch long red mark along the back of one of my calves. This one was not raised, as the others were. The doctors biopsied the lumps and the mark on the back of my leg and determined it was a condition called Erythema Nodosum.

Erythema nodosum is caused by inflammation, so it is no surprise that it can be connected to inflammatory bowel disease.

In this case, the inflammation occurs in part of the fatty layer of skin. The lumps most often appear where mine were, on the front part of the shin, however, they can appear almost anywhere on the body. For me, they were mostly tender to the touch, but they can be more painful in some situations. Research has shown that up to 15% of patients with Crohn’s disease may develop erythema nodosum at some point.1 It is more common in women than in men and more often seen with Crohn’s disease patients, as opposed to those living with ulcerative colitis. It is most often seen at disease diagnosis or during a disease flare.2

If you develop this condition, a doctor will likely want to biopsy the lumps in order to confirm the diagnosis. The good news is that often the lumps will go away by themselves within a few weeks. In addition, some of the medications that are given for IBD are also used for Erythema nodosum, such as corticosteroids, so treating IBD will also treat this condition. Compression stockings, leg elevation, and rest can also help.1

One issue I found with the Erythema nodosum was that it was accompanied by increased joint inflammation, specifically in my ankles.

This is not something that has been connected through research, but merely my own personal experience. So while the lumps themselves did not cause too much of an issue for me, it was the ankle swelling that made it difficult to function.

This occurred when I was in a long-term Crohn’s disease flare and dealing with other digestive symptoms at the same time, clearly pointing towards an elevated amount of inflammation present in my body. This holds true to research studies that have shown Erythema nodosum is most commonly seen at IBD diagnosis or during a flare of symptoms.2 Thankfully, once the lumps are gone, they do not usually leave any permanent scarring. I do have a small scar from the biopsy, but it is not noticeable any longer.

So what’s it mean?

Erythema nodosum is simply another example of how Crohn’s disease and ulcerative colitis can contribute to conditions located outside of the digestive tract. If you notice these types of lumps at any point, be sure to speak with your gastroenterologist about it.

Ask-the-Advocate: If You Could Make One Symptom Disappear… 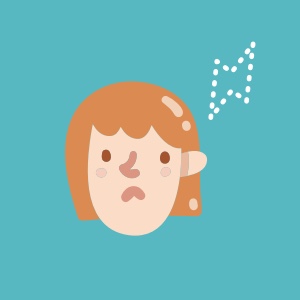 Pain: The Secret Symptom of IBD 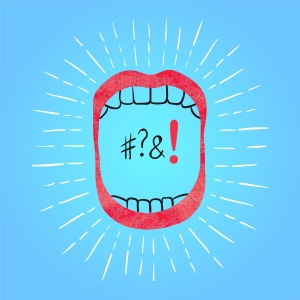 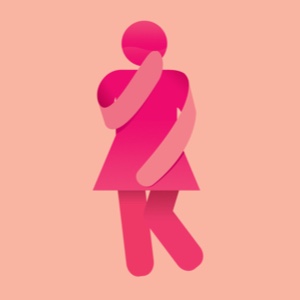