Something I'm Embarrassed to Talk About: My Teeth

During my longest hospitalization I've ever had (6 months) a tooth of mine chipped and I was left with only a portion of it. A few months later the tooth next to it chipped, and a few months after that they were so rotted out that I developed an abscess and had to have them pulled.

Ugh! Just another thing for me to mumble "I’m too young for this!" under my breath about.

Why did an abscess develop in my mouth?

You might be wondering why I let it get to the point of developing an abscess before I did anything about it. You see, I had no health insurance. I had also just spent 6 months straight in the hospital and had undergone 2 major emergency surgeries and therefore incurred a lot of medical debt.

I was also young, in college, and not financially capable of taking care of it. So that's why. I was devastated about my teeth and felt hopeless knowing that dental care is so expensive and there was nothing I could do to help myself at the time but live with the wide-open space in my mouth where 2 teeth should be.

Since then I have lost 3 more of my teeth. What prompted me to write this tonight is that 1 more tooth just broke apart a couple of hours ago. In total that is 6 teeth that I have lost. In addition, I have had many cavities filled and 1 root canal. Seriously, I'm too young for this!

Embrassing topics that come up with Crohn's and colitis

If you know me from my website, Inflamed & Untamed or my YouTube channel, you may think that I am a confident person and able to talk about things most people are too uncomfortable to talk about. I've talked about having accidents, having sex with a j-pouch or an ostomy, and other “embarrassing” things about living with Crohn's or ulcerative colitis. I've done it easily and with confidence. It takes a lot to embarrass me!

There is 1 thing that I am embarrassed to talk about, though, and that is my teeth. I actually had a video up at one point where I talked about this issue but I deleted it not long after.

What causes dental problems with Crohn's or UC?

After I began having trouble with my teeth it prompted me to look into the cause of my dental problems. Could it be my IBD that was causing all of the issues?

I surveyed other patients on my website a few years ago and found that many patients with Crohn's disease and ulcerative colitis reported the same dental complications that I had, so I wanted to investigate more.

I did have my own theories as to why my teeth are the way they are. I was diagnosed as a child and in and out of the hospital quite frequently as a kid. Vomiting was a major symptom of mine back then and still is to this day.

I suffer from chronic obstructions that cause me to vomit and gastric acid can erode teeth. I figured all of the years of my life throwing up so much had to play a role.

Another thing I figured played a role in the condition of my teeth was nutritional deficiencies. I was often underweight and malnourished. I'm certain my poor nutritional state also played a role.

Another cause I suspect is the use of steroids. I used steroids often growing up for long periods of time and was even on high doses of IV steroids several times while inpatient.

Lastly, I believe having an immune-mediated disease somehow has to play a role in dental issues.

The link between IBD and dental problems

These are all educated guesses but I wanted to see if there was any true research that has been done linking IBD to dental problems, specifically tooth decay and cavities. Here is what I found: Patients with IBD are at higher risk for dental cavities thought to be caused by many factors including diet and a dysfunctional immune system.1

One study I found showed that Crohn's disease patients reported drinking more sweetened drinks between meals compared to controls. It also found that IBD patients who had intestinal resections had more decayed, missing, or filled teeth and more dental plaque.2

Also, many patients often report that they are unable to tolerate eating fruits and vegetables and feel better when they eat foods considered to be unhealthy foods. So perhaps this could be one possible cause of the higher rate of cavities?

My teeth have an impact on my self-esteem

I've been too embarrassed to open up about it, until now. I definitely suspect that having IBD has played a significant role in the state of my teeth. I am lucky in that the teeth that have fallen out are all in the back so you can’t really tell, but I notice it myself and it really takes it's toll on my self-esteem. 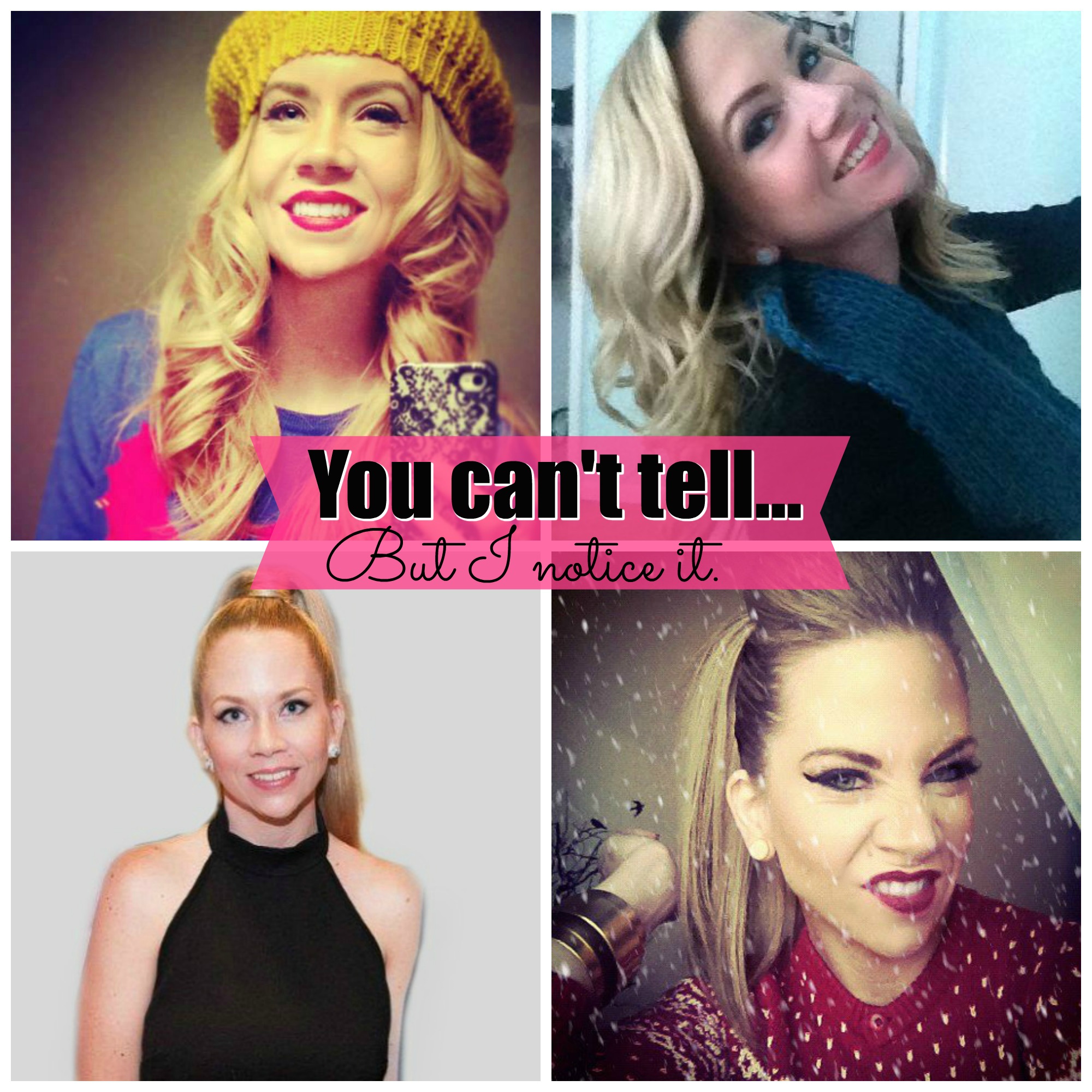 I used to have such gorgeous teeth. I wore retainers and braces for years and so it sucks to be young and have these issues after going through all that. Bad teeth have such a stigma here in America and I find that I am afraid to yawn in front of people and notice more and more that I prevent myself from smiling or laughing just in case.

I constantly worry about more teeth going bad and about the cost of all this dental work. Eventually, I hope to get dental implants to not only fix the problem cosmetically but also to prevent my jaw from shrinking. But they are so expensive.

What about you? Do you think having Crohn's or ulcerative colitis has affected your teeth? Let me know about it in the comment section below.

The Gastrocolic Reflex: “Food Goes Right Through Me!”

Why Is Diet So Hard to Talk About With IBD?