Crack, Creak, Pop: The Sounds of a Post-Surgery Workout

I have been there before.  You’re into a great routine working out.  You have been going to the gym week in and week out. You feel great, and then boom!  Surgery stops you in your tracks.  I remember this feeling when I had my bowel obstruction in 2009.  I was in the best shape of my life, feeling great emotionally and physically.  Then out of nowhere I got a horrible pain in my right side.  I planned a trip to my gastroenterologist, and the next thing you know I’m on the operating table undergoing a bowel resection.  After spending a week in the hospital and having a foot of my small intestine taken out, I was home and recovering.

Three months later and I was back on the treadmill for the first time.

I realized that all my muscles were gone, and ten minutes later I was off and gasping for air.  What had happened?  Am I that out of shape?  I remember telling myself that I had to take it slow, I had to give my body a chance to fully recover.  But it was not easy.  I started to get depressed.  I would think about the leg presses, and ab crunches that I used to to.  Now I was siting at a leg machine, hesitating about a pushing forty pounds.  Even after my first slow run on the treadmill, I was exhausted.  I felt like my whole body hurt.  When I awoke the next day, I really was sore.  I knew that it was going to take me a while to get back to where I was.

Then I started to think…. What happens if I never get out of this rut?  I wondered if I was going to go through a crazy cycle of being healthy, then sick, then healthy and sick again.  Ugh I could not deal with it.  I found myself upset, worrisome, sensitive, and angry.  I decided not to work out anymore.  What was point right?

After talking to psychologist he told me I was thinking about it the wrong way.  He urged me to go back to the gym and start small.  Even if it is a half hour a day its better than nothing.  I had to also start thinking differently. I could not predict the future, so why worry about it.  That was my bigger problem.

I was so fearful of being back in the hospital.

I returned to the gym a few weeks later, and I started to work with a trainer.  This way I had somebody who limited me in terms of my workouts.  Even more important, this person helped me not get hurt.

Fast forward to present day.  It’s been about eight years since my last major surgery.  Currently I work out four times a week.  In the summer (when I have more time), I run about five miles, 5-6 times a week.  I work out at the gym, and play basketball on top of working outside at camp.  I have more confidence in myself.  I just had to believe in myself! 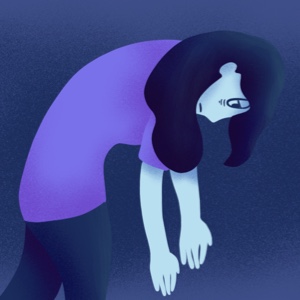 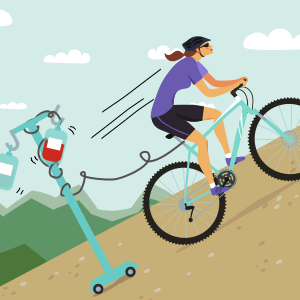 The Looming Fear of the Next Flare 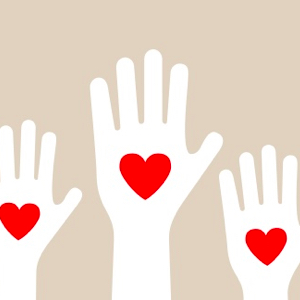 Support & Empathy Can Make All The Difference